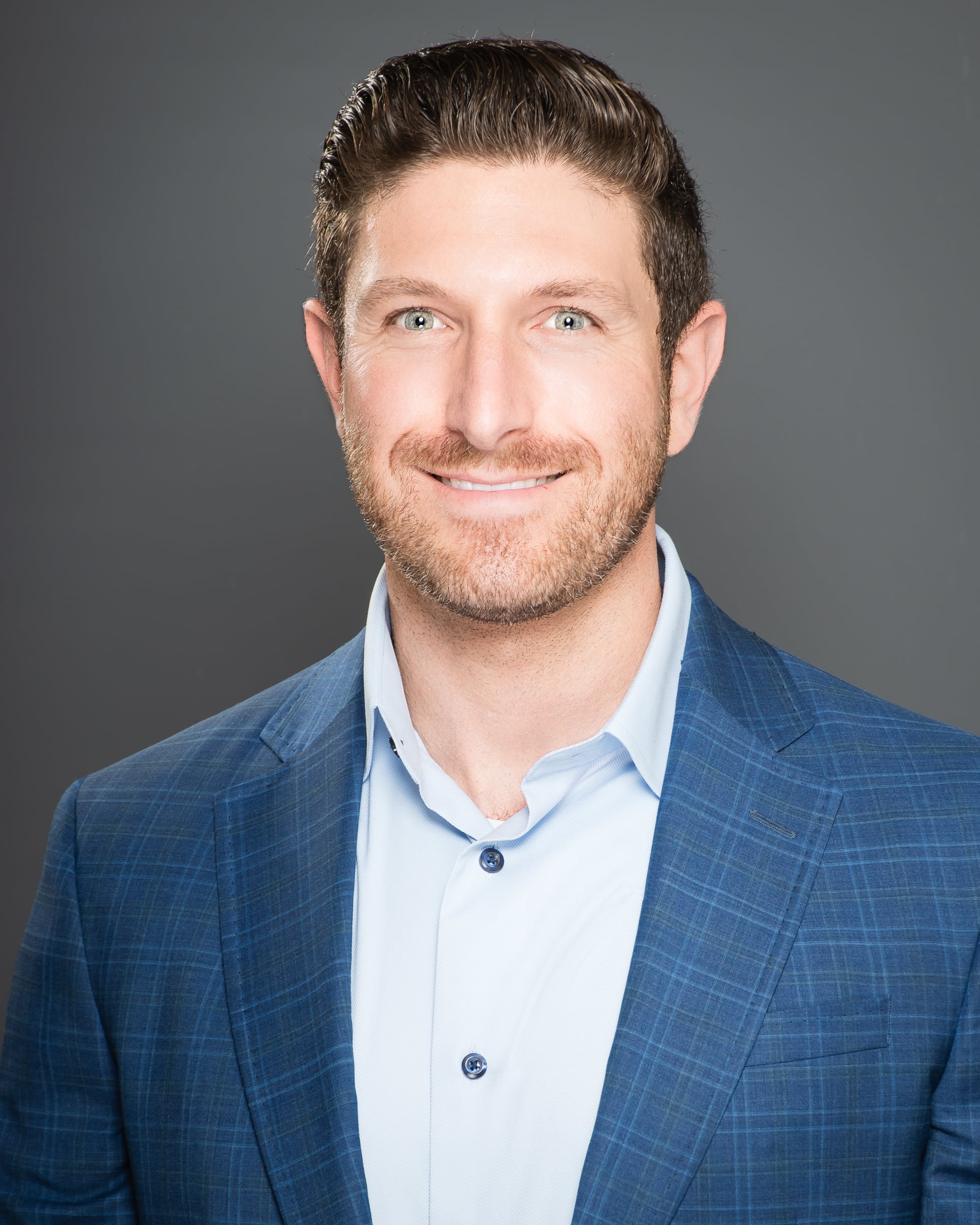 Jason received a full-tuition scholarship to attend Southwestern Law School due to his excellent college grades and his unusually high LSAT score. While at Southwestern Law School, Jason was at the top of his class and was invited to work on the Mayor of Los Angeles’ Legal Team in City Hall. While working in City Hall, Jason learned the value of making sure that everyone in the community is cared for, regardless of race, gender, or socioeconomic status. Jason uses these valuable lessons in his law practice, as he treats all clients with the utmost respect and attention, regardless of whether their case is big or small.

After passing the California Bar Exam on his first attempt, Jason began practicing law at the Law Offices of Gary C. Eisenberg. Jason then participated in a jury trial with a member of a large, prominent personal injury law firm. After the trial went extremely well, Jason was offered a job at this law firm. Torn between his father and this rare opportunity, Jason ultimately chose to work at the large law firm in order to gain valuable experience. While at the large law firm, Jason was a valuable member of a small team of lawyers that resolved cases in the high six and seven figures. Jason participated in multiple jury trials and mediations, and was tasked with running the day-to-day on a large caseload with significant value. This experience was invaluable for Jason, as he learned the ins and outs of handling personal injury cases, while also learning the importance of client communication, getting to know your client, and how to maximize recoveries for clients.

Jason has been able to fuse his large law firm experience with the Law Offices of Gary C. Eisenberg’s boutique law firm feel in order to give clients the best service possible. Jason saw first-hand that clients can get lost in the shuffle at these larger personal injury firms, and he has made it his mission to ensure that all clients are treated well at the Law Offices of Gary C. Eisenberg.

In his free time, Jason enjoys spending time with his wife hiking, traveling, and exercising. Jason also enjoys playing hockey, golf, and riding his bicycle as well, although he admits that Gary has better stamina and endurance than he does.

Graduated with 3.7 GPA, with Honors

Attorney Jason G. Eisenberg has significant experience handling high-value personal injury cases. As part of a team of lawyers, Jason has achieved the following representative results as well as multiple other six and seven-figure settlements.

For a free Evaluation

Speak To A Lawyer Now!